Team USA was fortunate on the 2nd day of the 48th annual Youth Sailing World Championships held in Corpus Christi Bay. The American sailors successfully achieved 4 out of 9 classes. Boys and Girls 420, Boys RS: X and Girls Laser Radial had a combination of newcomers and veteran sailor who led the way. In the Girls 420 Class, Carmen and Emma Cowles, the gold medalists of the U.S did not quite make it in the 1st race, but bounced back to achieve victory in the 2nd race with a huge margin. As they were finishing more than 3 races, they are allowed to discard their worst finish. The Cowles will count 3 first-place finishes and will be leading the class with 4 points over Emilia Boyle and Vita Heathcote of Great Britain. 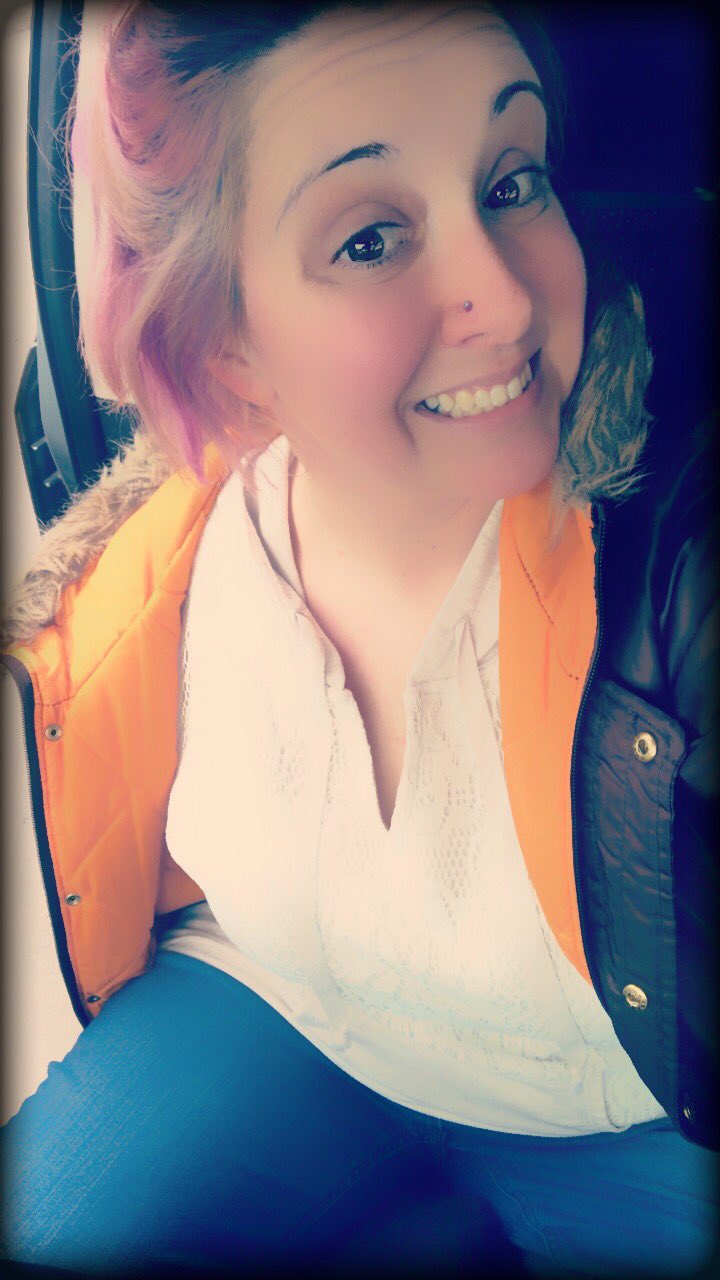 Carmel Cowles said they crossed the line a bit in the 1st race. Only if they remain cool in the boat, things would be just fine. The event is not over as yet and hence the team needs to be very careful especially on the start line. Last year, the Cowles twins won by 26 points, including all firsts and seconds and leaving aside the disqualification. Cowles said they are trying to remain focused to keep the bow down and take the pressure. Carmen is managing well with all the right controls and also ensuring that there is sufficient power.

As far as the Girls Laser Radial Class is concerned, Charlotte Rose had 2 first place finishes as well as leads with 3 points and it was good for a lead over Emma Savelon with 2 points. Rose was the gold medalist in today’s class as she won both races with the best margin today. Rose felt she had a better start and made every attempt to remain on the lifted tack throughout. The trick was to keep it all simple as per Rose.
Carmel Cowles, Christi Bay, Emilia Boyle